Roger Clemens recovered from a shaky 1st inning where he started uneasy… with the record breaking crowd that showed up at the Dell Diamond in Round Rock to see the baseball superstar.

btw, Clemens won a College World Series with the Texas Longhorns in 1983… and yeah he’s had a lot of success in Major League Baseball (Google him for more).

the neatest thing about seeing him play for The Express was the intimate size of the field… and the huge respect the crowd had for him (Astros fans, Longhorn fans, and MLB superstar fans). it was worth every bit of the $10 per ticket; which btw were selling for $100+ online.

Thanks Roger… Thanks Nolan… Thanks Houston Astros… Thanks Dell… Thanks Round Rock!! 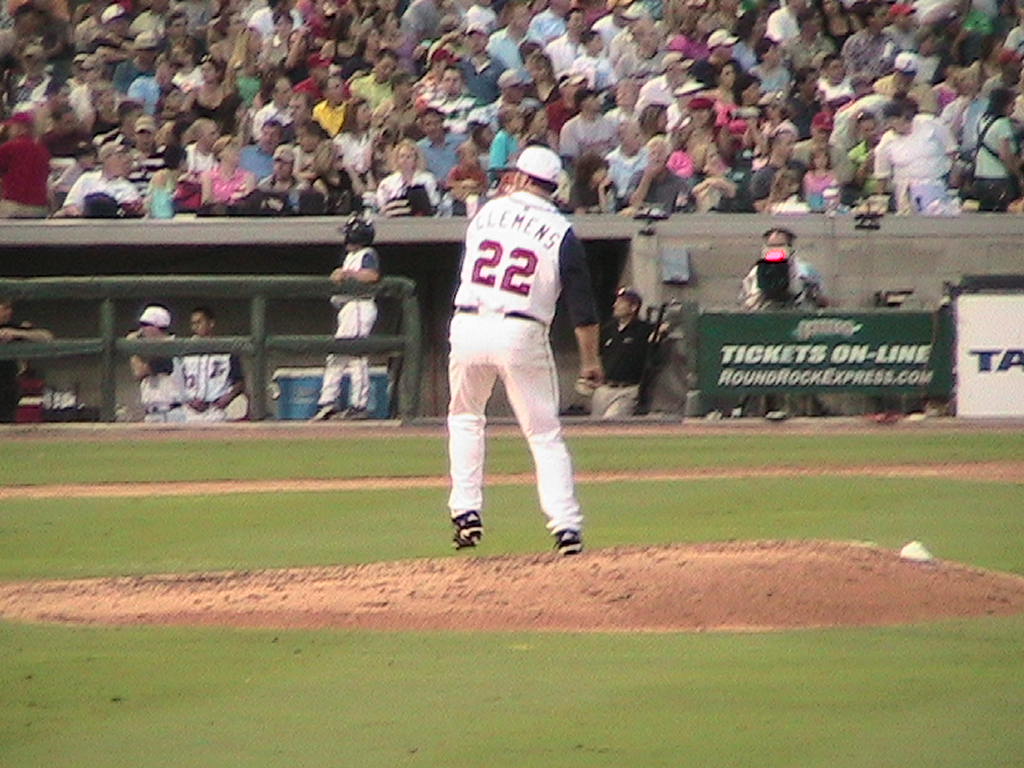 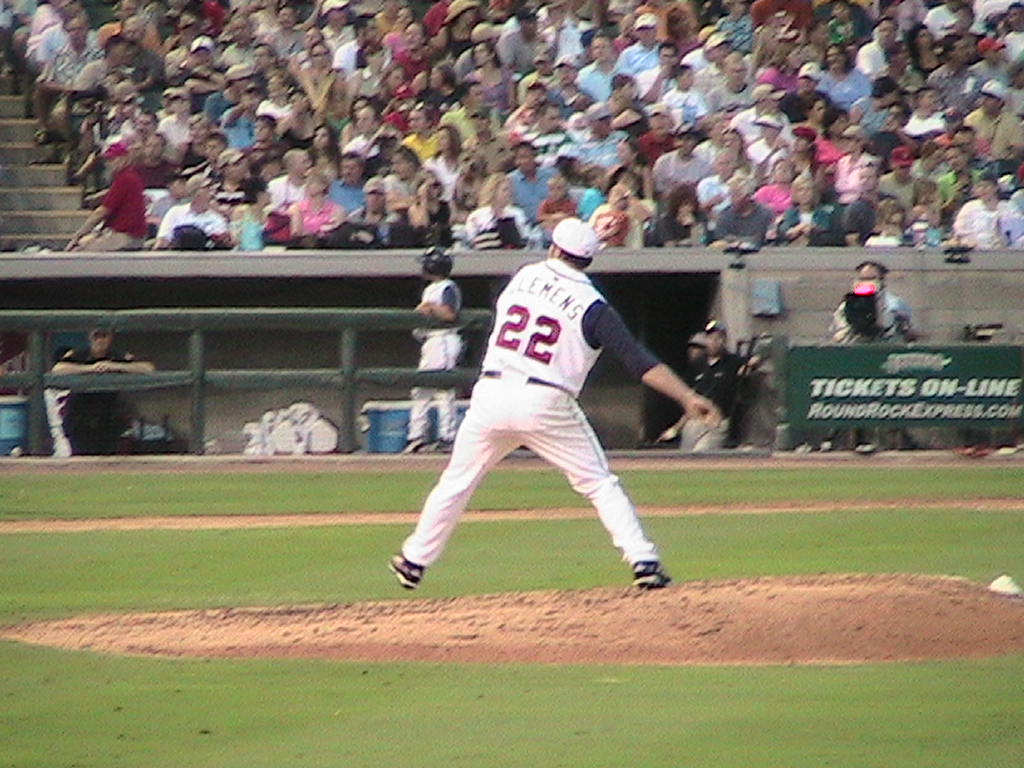 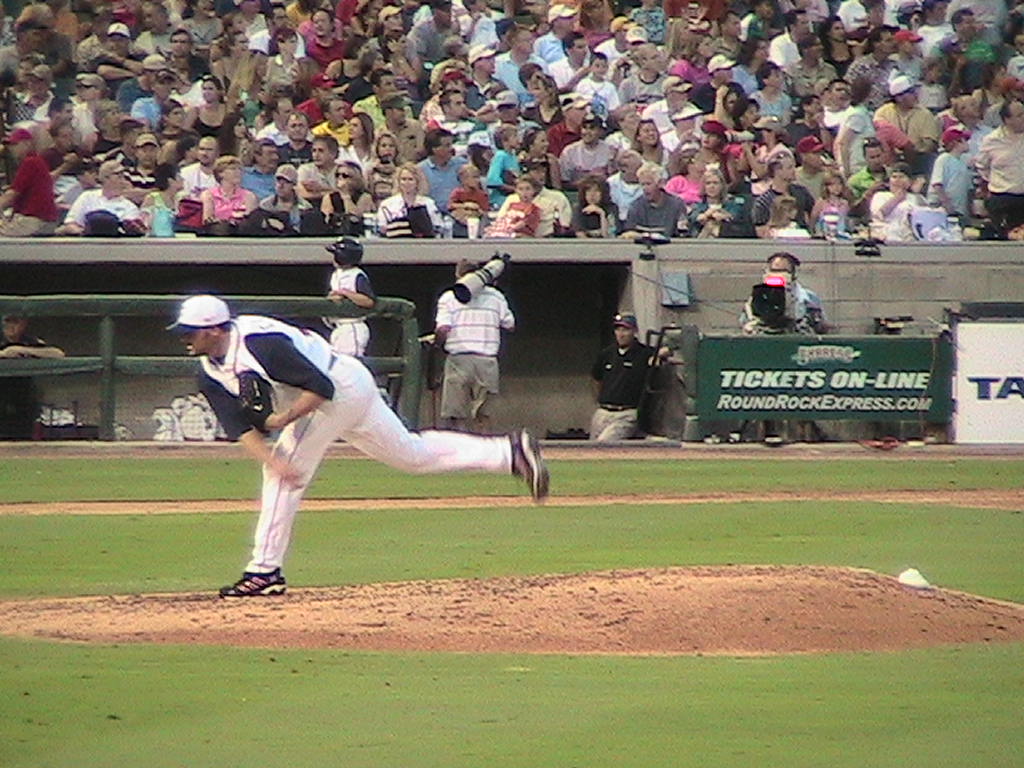 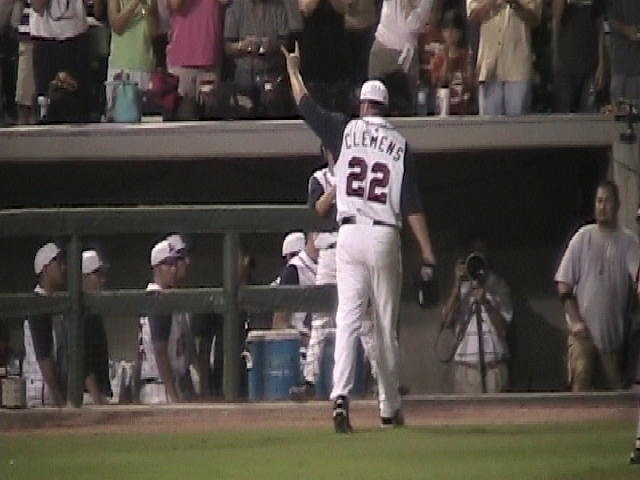